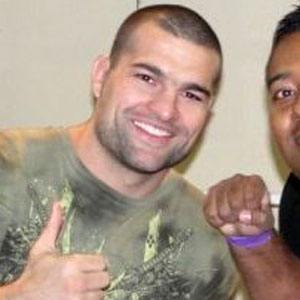 Former UFC Light Heavyweight title holder was ranked the #7 fighter in his weight class by Sherdog in 2013.

He was training in both Muay Thai and jiu-jitsu by age 17.

He was named 2005 Fighter of the Year by Sherdog, after winning the 2005 Pride Middleweight Grand Prix.

He won the World MMA Award for Knockout of the Year against Lyoto Machida in 2010.

Mauricio Rua Is A Member Of