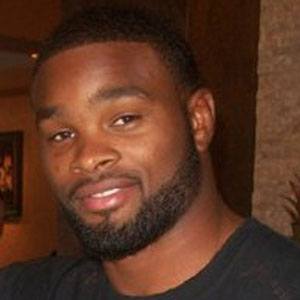 Former college wrestler was named the Strikeforce Rising Star of the Year in 2010.

He won the Big 12 Conference Championship at the University of Missouri in 2003.

He started out his professional fighting career with a 10-0 record.

He was raised as the 11th child in a family of 13 kids, born to Sylvester and Deborah Woodley.

Tyron Woodley Is A Member Of