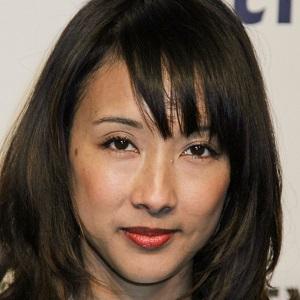 Known for her work as a screenwriter for the musical web series Dr. Horrible's Sing-Along Blog; the comedy show Oliver Beene; and the science fiction series Dollhouse, this writer and producer also contributed to the 2012 film The Avengers and the Lifetime series Drop Dead Diva.

While studying at Occidental College in Southern California, she wrote two award-winning plays.

She received a 2009 Streamy Award for her work on Dr. Horrible's Sing-Along Blog.

Her younger brother, Kevin Tancharoen, directed the popular 2009 film version of the musical Fame, and her husband and artistic collaborator, Jed Whedon (the brother of Zack and Joss Whedon), became a successful screenwriter and composer. She and Jed welcomed a daughter in 2015.

She was on the writing and producing teams of Spartacus: Gods of the Arena, a miniseries that starred Dustin Clare.

Maurissa Tancharoen Is A Member Of