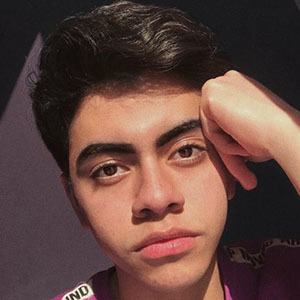 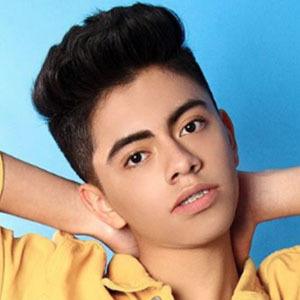 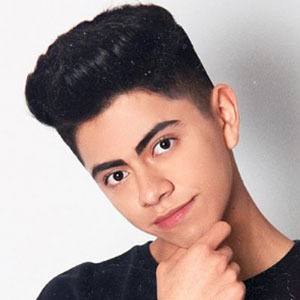 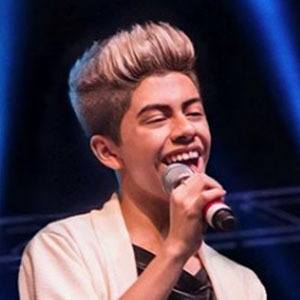 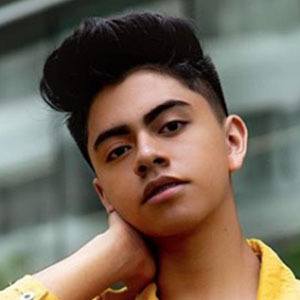 Mexican TV actor who is best known for appearing on various TV shows in Mexico as well as performing music in various venues across his native country. He also has a popular Instagram feed which features lifestyle, modeling, and travel content.

He first posted to his well known Instagram in August 2016.

He attended the Mexican Kids Choice Awards in 2016. He has amassed over 20,000 followers to his Instagram feed. He dressed as Pennywise for Halloween 2018.

He is a well known Mexican TV actor on par with Michael Ronda.

Mauro Aldair Is A Member Of