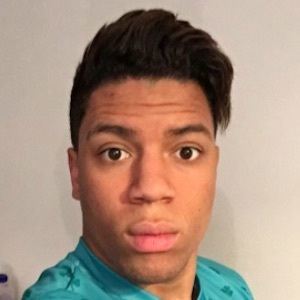 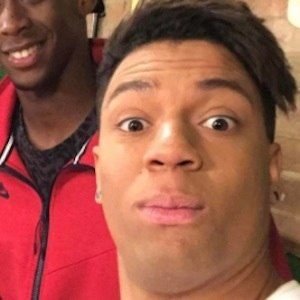 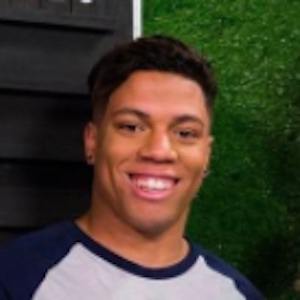 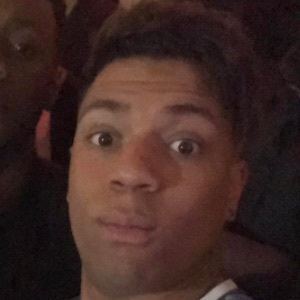 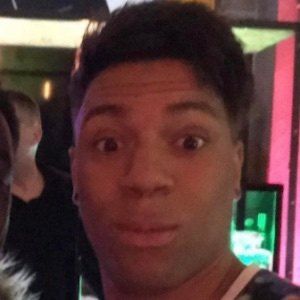 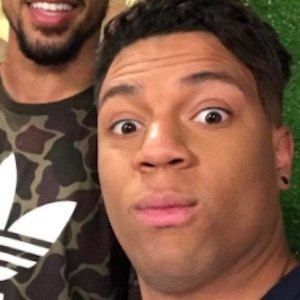 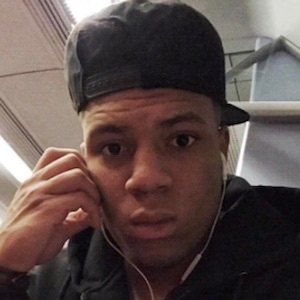 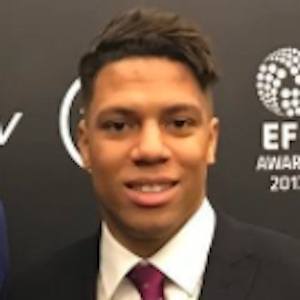 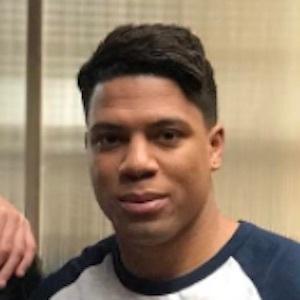 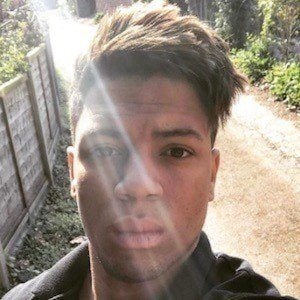 FIFA gamer and footballer who makes up one-half of the popular YouTube channel Mavric Wolves. He and his friend Wolfy have racked up more than 150,000 subscribers.

He and Wolfy kicked off their channel with a series called "Road to Divinity" which featured FIFA 15.

He and Wolfy became hosts of EA Sports The Pitch.

A frequent guest on his YouTube channel is widely known gamer Miniminter.

Mavric Is A Member Of