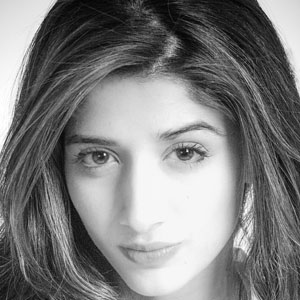 Known for her roles in such Pakistani television series and soap operas as, respectively, Yehan Piyar Nahi Hai and Nikhar Gaye Gulab Sar, she also worked as a model and appeared in numerous television commercials.

At the beginning of her career, she worked as a VJ for the ATV Pakistan channel.

Her role in Nikhar Gaye Gulab Sare earned her a 2013 Hum Award nomination.

Her sister, Urwa, also had a career as a television actress and model. She has a brother named Ins-E.

She co-starred with Sarwat Gilani on the series Aahista Aahista.

Mawra Hocane Is A Member Of