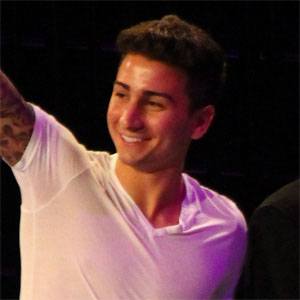 Arizona-born figure skater who has won U.S. National Junior, U.S. National, and several U.S. International Classic titles. He was the silver medalist at the 2012 Cup of Nice.

He was an outstanding hockey player and competed in the USA Hockey Nationals.

In addition to Madeline, he has a sister named Molly who's also a figure skater. He has dated the skater Gracie Gold.

He beat out multiple-time champion Jeremy Abbott at the 2013 U.S. Championships.

Max Aaron Is A Member Of