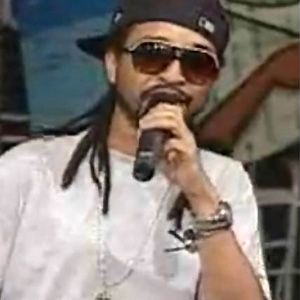 Born Charles Wingate, he is an American Rapper from Harlem and a member of the rap collective The Diplomats. He was also in the collective ByrdGang with Jim Jones.

His debut album, Vigilante Season, was released in 2011.

In 2009, he was found guilty of murder, conspiracy, and robbery charges and sentenced to 75 years in prison.

Max B Is A Member Of