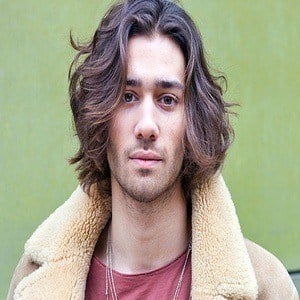 Best known for his role as Stefan in the film Mr. Bean's Holiday, he also played the role of Liam Donovan on Hollyoaks from 2016-2017.

He was born in London, England and raised in Moscow, Russia and Warsaw, Poland. He returned to the UK in 2003.

He was featured in four episodes of the television series Rome in the role of Caesarion.

His parents are Simon Baldry and Carina Baldry. He has an older brother named Vic.

He starred in Mr. Bean's Holiday alongside Rowan Atkinson, who plays the title character.

Max Baldry Is A Member Of