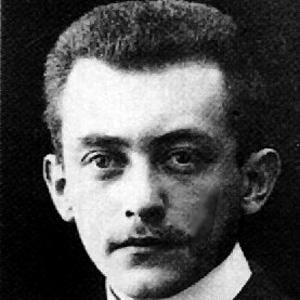 Famous physicist and mathematician, who was instrumental in the development of quantum mechanics. He was also known for his research into solid-state physics and optics.

He was appointed scribe for his professor, Hilbert, who would become his mentor.

In 1954, he shared the Nobel Prize in Physics with Walther Bothe for his statistical interpretation of the wave function.

He got married to Martha E. Hedwig on August 2, 1913 and they had 3 children together.

Another famous mathematician like him was Sir Isaac Newton.

Max Born Is A Member Of