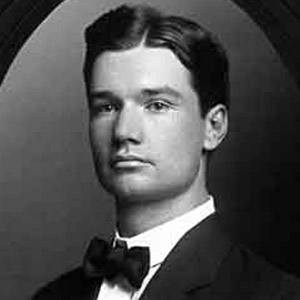 Mathematics professor who became an expert in topology and the creator of a novel way of teaching. However, his legacy has been tarnished by his poor treatment and racism towards black students at his school.

Teaching himself calculus, he entered the University of Texas at 16 years of age, and worked on the foundations of the geometry.

Finding himself bored at one lecture, he hit upon a mathematical game he could play - to see if he could reach the proof of the presented theorem before the professor; he later instituted this game as part of his teaching method.

He was married Margaret MacLelland Key of Brenham, Texas; the couple had no children.

Robert Lee Moore Is A Member Of