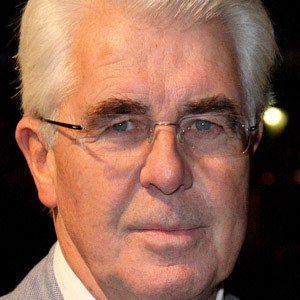 English publicist who formed an agency called Max Clifford Associates. In May 2014, he was sentenced to eight years in prison for sexual offenses.

He worked as an editorial assistant for Eagle comics.

He worked with clients without charging them if he felt they were in tough situations.

He married Jo Westwood in 2010 after previously being married to Elizabeth Porter. He had a daughter named Louise.

He has represented illusionist David Copperfield.

Max Clifford Is A Member Of