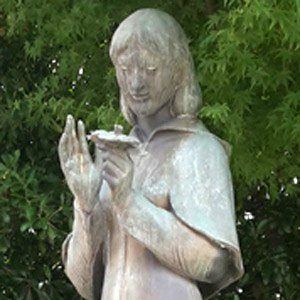 Young leukemia victim who survived the bombing of Hiroshima, Japan at the age of two. She died at age twelve as a result of radiation exposure. She later became an international symbol of the war-time destruction of innocents.

As an infant, she lived less than a mile away from the site of the Hiroshima bombing. She first developed symptoms of leukemia in early 1955.

Before her death, she attempted to fold 1,000 origami cranes. According to Japanese legend, this would allow her dearest wish to be granted. Her story was the basis for the book Sadako and the Thousand Paper Cranes.

She died, surrounded by her family, just three months shy of her thirteenth birthday.

The grandson of Harry S. Truman met with her older brother in 2012 to pay his respects to Hiroshima victims and survivors.

Sadako Sasaki Is A Member Of

Born In 1943
Born in Japan
Capricorns