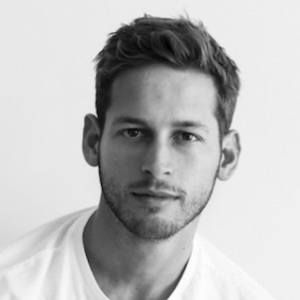 In 2015, he launched an IndieGogo campaign to fund his debut feature film, Hooked, an LGBT story meant to provide backend to numerous LGBT charities.

He is originally a native of Florida.

Max Emerson Is A Member Of