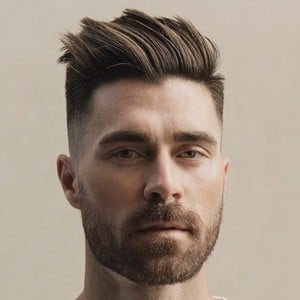 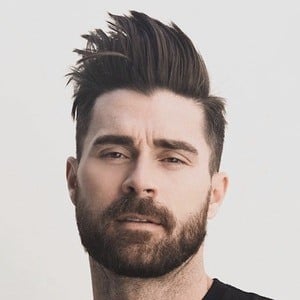 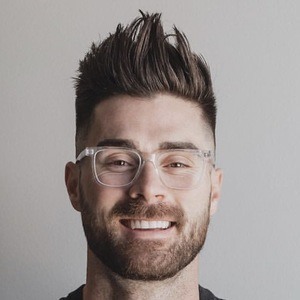 Known for his popular YouTube vlogs, his channel boasts to over 230,000 subscribers. He's also racked up over 2.1 million Instagram followers.

His sister is footballer and Nike athlete Ali Krieger, whom he introduced in a March 2015 video.

Kyle Krieger Is A Member Of