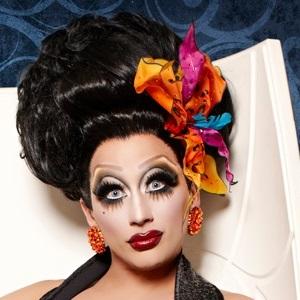 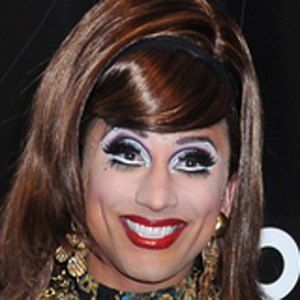 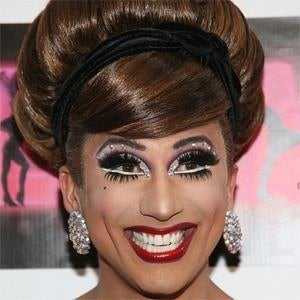 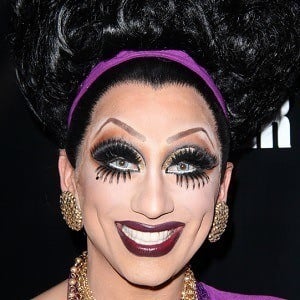 Louisiana-born comedian, stage and screen actor, and costume designer best known for her live drag queen performances in New York City and New Orleans. She was the 2014 champion of the RuPaul's Drag Race reality series.

She acted and designed costumes while in high school and later worked at Bloomingdale's department store in New York City.

She designed costumes for the New Orleans Opera.

She grew up as one of five children in a family of Honduran and Cuban heritage.

Bianca del Rio Is A Member Of