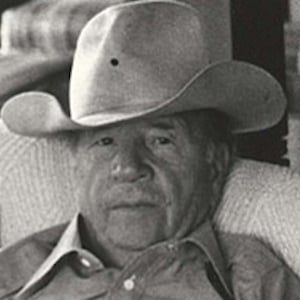 He joined his father's business in oil reclamation earning $15 a week after attending The Ohio State University on a football scholarship.

He donated nearly $20 million to Ohio State's business school, which he attended, and to the Detroit Symphony Orchestra after earning a fortune with his own oil company and gas-station chain.

He was born in Pittsburgh, Pennsylvania, to Russian-Jewish immigrant parents.

He was used as an informal emissary to defuse tensions between Israel and U.S. by President Gerald R. Ford and the secretary of state Henry A. Kissinger.

Max Fisher Is A Member Of