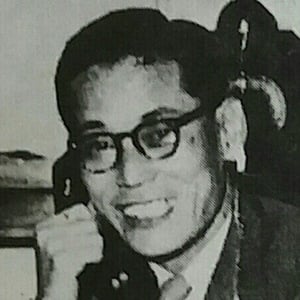 South Korean entrepreneur known for founding the Samsung Group. He was chairman of the Federation of Korean Industries and for a time was the richest man in Korea.

He attended Waseda University in Tokyo, but did not finish school and founded the Samsung Trading Co. in 1938.

His art collection has been deemed one of the most impressive collections in all of Korea.

He was born to Lee Chan-woo and Kwon Jae-rim in Gyeongnam, South Korea. He had 10 children.

John Francis Mitchell was an executive at Motorola, one of Samsung's major competitors.

Lee Byung-chul Is A Member Of