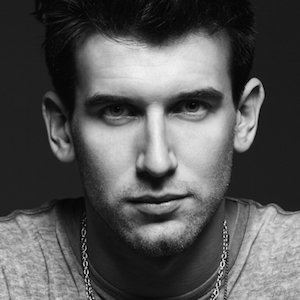 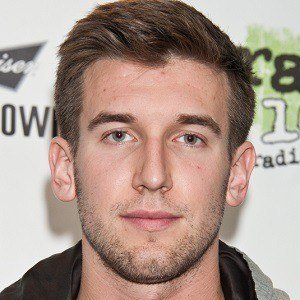 Singer-songwriter with an indie folk sound that melds together hip hop, blues, and pop elements. His song "White Lies" was featured in a Beats Electronics commercial in December 2013, after which it charted at number 29 on Billboard's Adult Alternative Songs list. He has released various EPs, downloadable on iTunes.

He began playing music at the age of 8 and began performing by 12 years old. He collaborated with artists all across the musical genre board, which accounts for his eclectic sound. He began studying at University of Texas - Austin, but decided to leave in 2012 to pursue music more seriously.

One of the first acts he ever played with in Austin was Bob Schneider.

His brother Mark is a firefighter.

He has performed alongside D'Angelo and Michael Fitzpatrick's band Fitz & The Tantrums.

Max Frost Is A Member Of