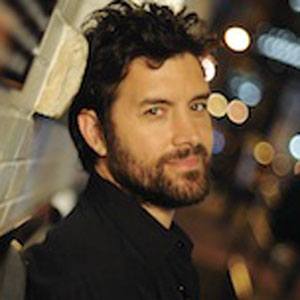 Alternative musician who released his solo album Lonelyland in 2001 after being in the band The Ugly Americans.

He briefly studied art at the University of Texas in El Paso.

His song "Bullets" was featured on the Jay & Silent Bob film soundtrack.

He has collaborated with singer Patty Griffin.

Bob Schneider Is A Member Of