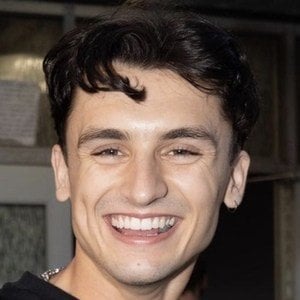 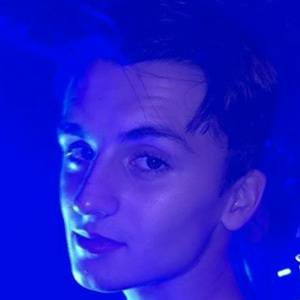 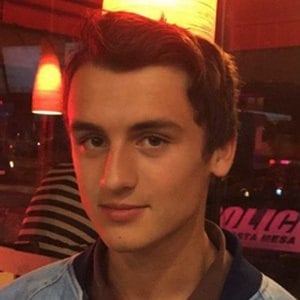 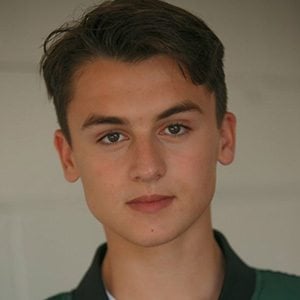 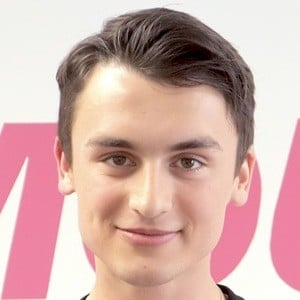 Actor first known for appearing in the 2015 comedy After the Reality starring Matthew Morrison and Sarah Chalke. He rose to stardom with Disney after appearing in the Disney Channel original movie Adventures in Babysitting.

In sixth grade he began acting when he earned the role of Charlie in a school production of Willy Wonka and the Chocolate Factory. Soon after, he applied for the Orange County School of the Arts.

His mother's name is Carole and he has a brother named Mason.

He was cast alongside Disney regular Sabrina Carpenter in the 2016 film Adventures in Babysitting.