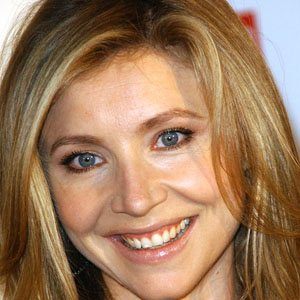 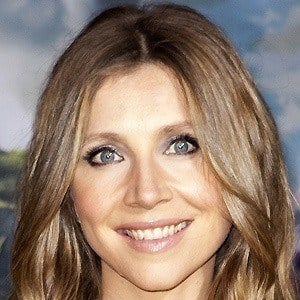 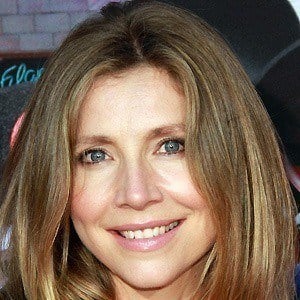 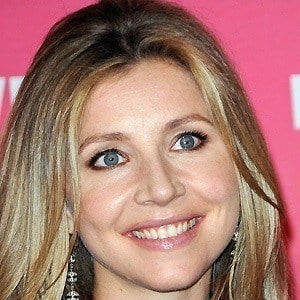 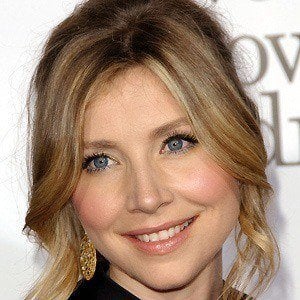 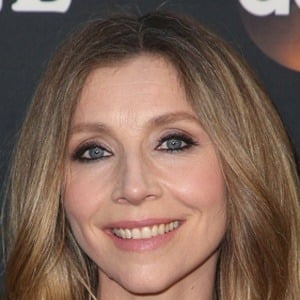 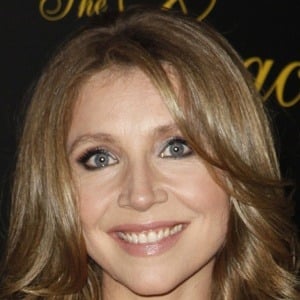 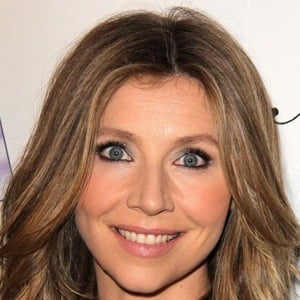 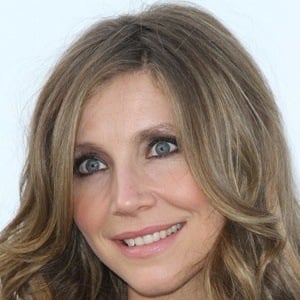 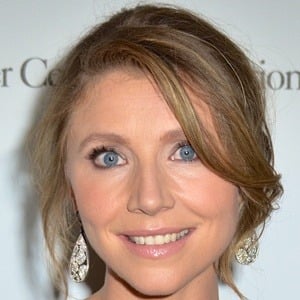 Actress who played Dr. Elliot Reid on the television series Scrubs and Becky on ABC's Roseanne. She also voices the character Beth on the animated series Rick and Morty and Gina on Paradise PD.

Her acting career began at age eight, when she began performing at local theater productions.

She played Stella Zinman on the popular television show How I Met Your Mother.

She starred on Scrubs with Zach Braff and Donald Faison.