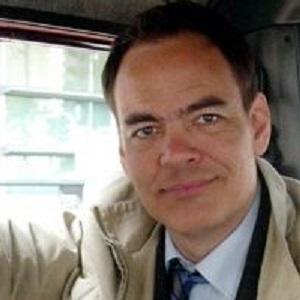 Known for his international hosting work, this American-born television personality presented The Keiser Report on Russia's RT network; The Oracle with Max Keiser on the BBC World News channel; and On the Edge on Press TV-Iran. Also a print and web-based journalist, he contributed to the Huffington Post.

After earning a degree in theater from New York University, he worked as a radio host, stand-up comic, and stock broker. He began his television career as the host of an Access Hollywood program called Rumble at the Box Office.

He interviewed Roseanne Barr on a 2011 episode of The Keiser Report.

Max Keiser Is A Member Of