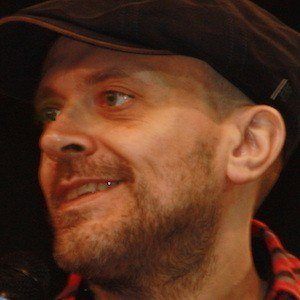 Italian singer and main songwriter in the pop rock band 883. The band was active from 1989 to 2003, releasing six studio albums.

He was born in Pavia, Italy, where his parents owned a florist shop. He met Mando Repetto, his future bandmate, in high school.

His full name is Massimo Pezzali. He has a son, Hilo, with his ex-wife Martina.

Like Vasco Rossi, he is a singer from Italy.

Max Pezzali Is A Member Of