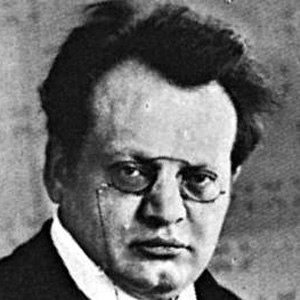 Popular musician in his day who was best known for applying abstract forms to fugues, operas, and symphonies. He was a firm believer in absolute music, or music that is not explicitly about anything and is non-representational.

He had a successful teaching career that culminated in his 1911 appointment as Hofkapellmeister in the court of Georg II, Duke of Saxe-Meiningen.

He was the cousin of fellow German composer Hans von Koessler.

He saw himself as being part of the tradition of Ludwig van Beethoven.

Max Reger Is A Member Of