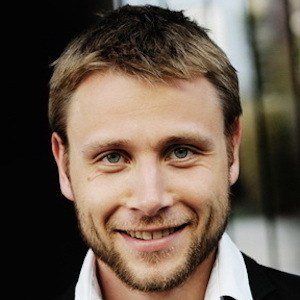 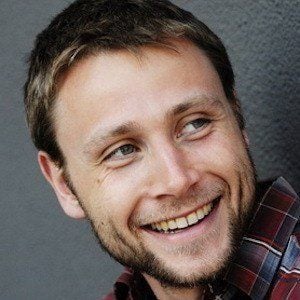 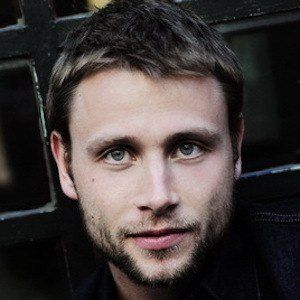 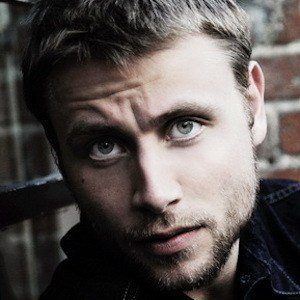 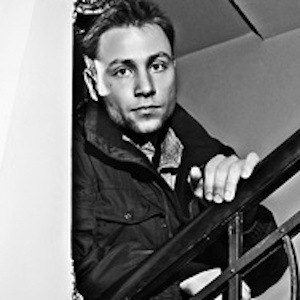 German-born actor and director, he broke into the US film industry with his role in Netflix's Sense8.

He began acting in school plays when he was 11 years old. He had his first television part in 1997.

He got his big break through the German director Dennis Gansel in the 2001 comedy Mädchen, Mädchen. Gansel went on to cast him in many of his following films, including his remake of The Wave in 2008. He played the character Kay Engel in the 2013 movie Free Fall.

He has lived in Berlin with his daughter. He has a brother named Lukas.

He co-stars in the Netflix original series Sense8 with Miguel Angel Silvestre.

Max Riemelt Is A Member Of