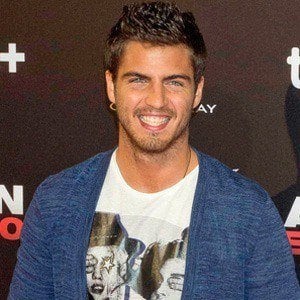 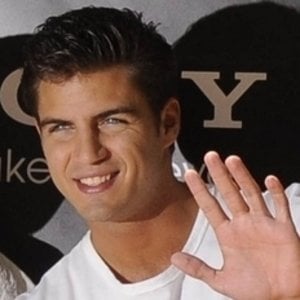 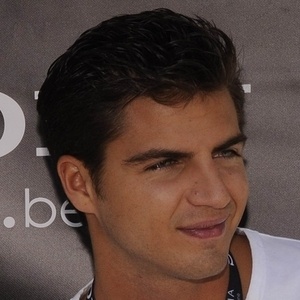 Spanish actor best known for his role as César Cabano on the television series Física o Química. He'd later star in the comedy Despite Everything in 2019.

When he was six, he appeared in the film La Pistola de mi Hermano as Chico.

He also performed as a DJ under the name DJ Max.

He was born in Madrid, where he continued to live into adulthood.

He cited Javier Bardem as one of his inspirations and stated that he would like to work with him one day.

Maxi Iglesias Is A Member Of