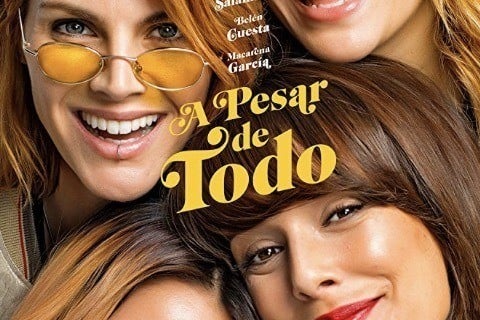 Four especially different sisters come together to search for their biological father after their mother's will reveals the opposite of the man they called dad their entire lives. The Spanish title of the film is A Pesar de Todo.

The original title of the film was A pesar de todo. It was directed by Gabriela Tagliavini and produced by Bambú Producciones, the same company behind the Netflix TV series Alta Mar.

Despite Everything Fans Also Viewed