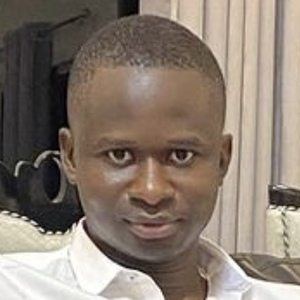 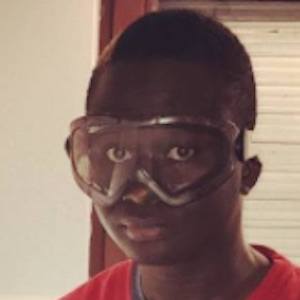 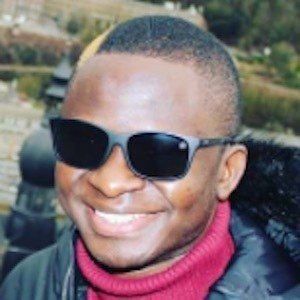 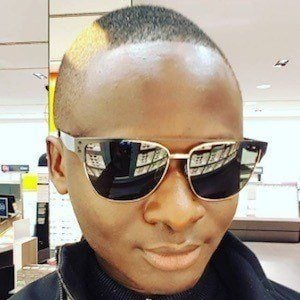 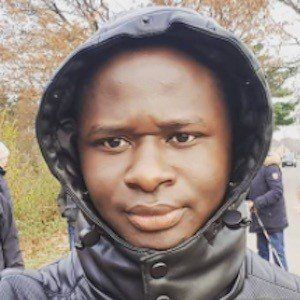 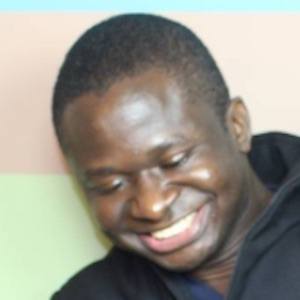 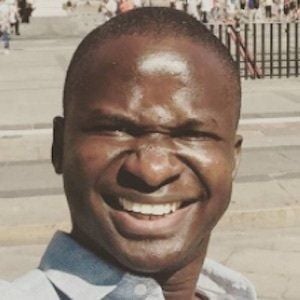 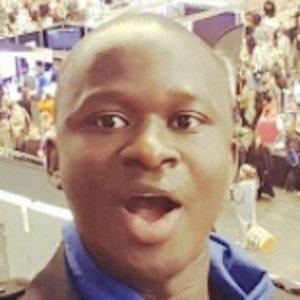 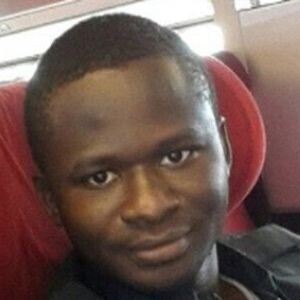 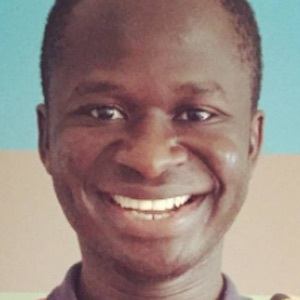 YouTube phenomenon and comedian well known for his hilarious expressions and accents who creates video blogs and video reactions of some of pop cultures strangest moments as well as reactions to gross-out moments.

He launched his MaximBady channel in February of 2012 with his first video titled as "Nicki Minaj kissing Lil Wayne on The Mouth & Drake Sad About It."

Some of his most popular videos are "Man Cleaning The Cobra Pit" and "Best Song Ever Created Maximbady - Hey baby." He accumulated more than 2.3 million subscribers on his channel.

He was born in The Gambia and later moved to Birmingham, England. His mother has appeared in his videos.

Maxim Bady Is A Member Of