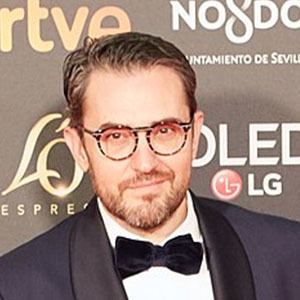 Spanish journalist who gained popularity for his Spanish TV career, including for Televisión Española as host of the series Destinos de película. He rose to fame as a co-presenter of El Programa de Ana Rosa between 2005-2015.

He graduated from CEU San Pablo University with his degree in information sciences. He later earned his master's in graphic design from Istituto Europeo di Design.

He was appointed to be the Spanish government's Minister of Culture and Sport in 2018. He resigned one week later following his tax evasion conviction.

His mother's name is Clara.

He was appointed to be the Minister of Culture and Sport by Pedro Sánchez.

Maxim Huerta Is A Member Of