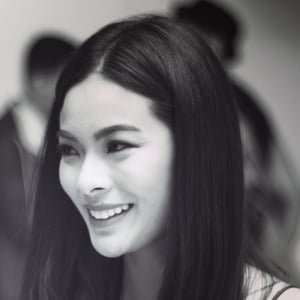 She studied interior design at the Philippine School of Interior Design and De La Salle College of Saint Benilde.

She was featured in Cosmopolitan's 8 Sexiest Models contest.

Maxine Medina Is A Member Of