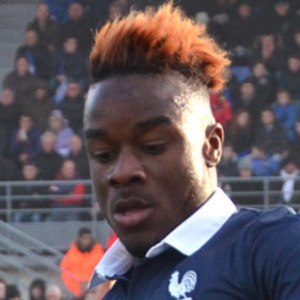 He scored his first goal for Lyon in October 2015 as an 89th-minute substitute in a home win against Toulouse.

He was born in the Ivory Coast town of Bregbo.

He has played with Marcelo Guedes on the Lyon soccer team.

Maxwel Cornet Is A Member Of