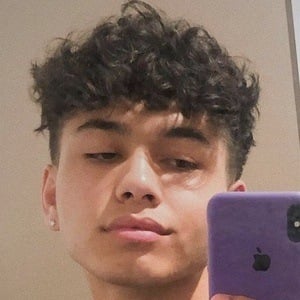 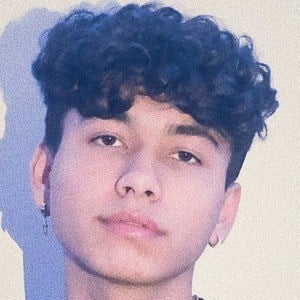 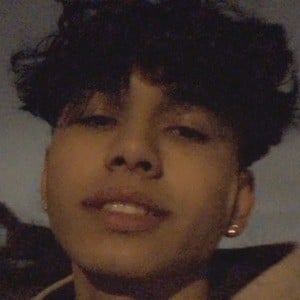 Entertainer on TikTok who has used any and all different types of videos to help increase his maxxnhox fan base to more than 400,000 followers. He is particularly known for his POV videos.

A competitive soccer player, he began playing soccer at a young age.

He made videos with his friend Emma Konjevic. Most of his content was filmed in selfie mode.

He was born in Tajikistan and later moved to Canada.

He posted a video called "@zarbruh 's transitions r out of this world."

Maxxnhox Is A Member Of