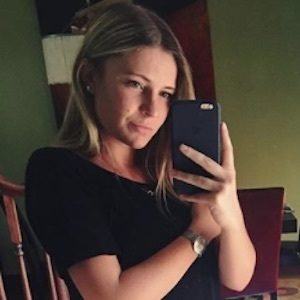 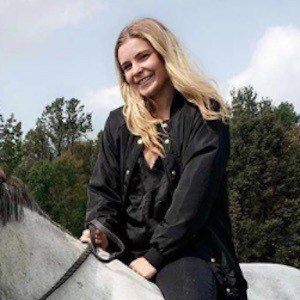 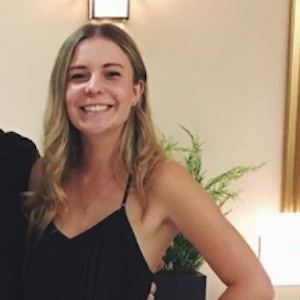 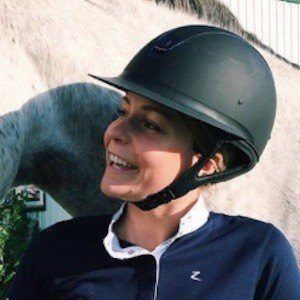 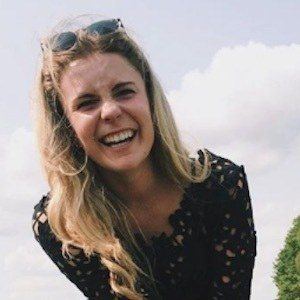 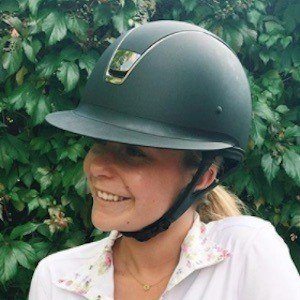 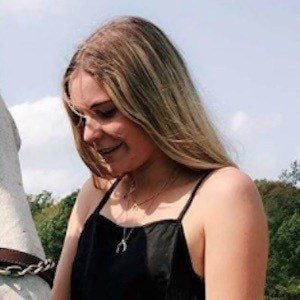 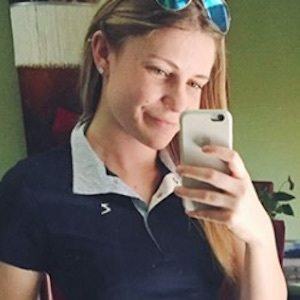 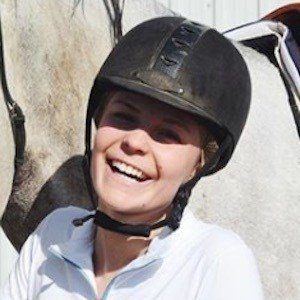 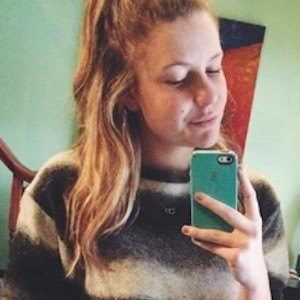 YouTuber and equestrian rider with a personal channel called HayitsMaya which has earned over 40,000 subscribers. Her channel is dedicated to all-things horse and equestrian related.

She was 17 years old when she bought her first horse. She previously ran a YouTube channel that is filled with music videos.

She had a horse named Luna who is seen on her channel, and a parrot named Yoshi.

She has a younger brother and a younger sister. Her parents are from Poland.

She and Lauren McKinnon both run YouTube channels dedicated to horses.

Maya Bojanowicz Is A Member Of