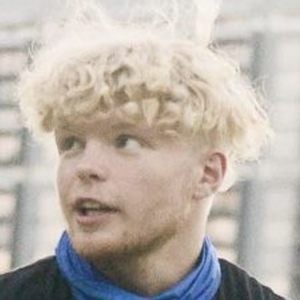 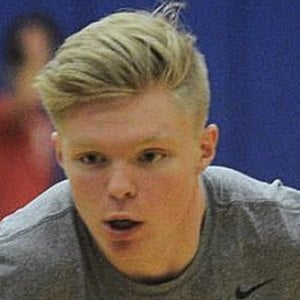 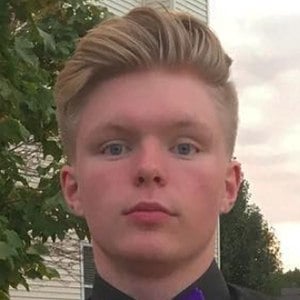 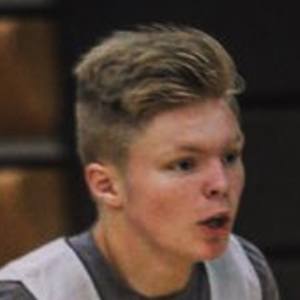 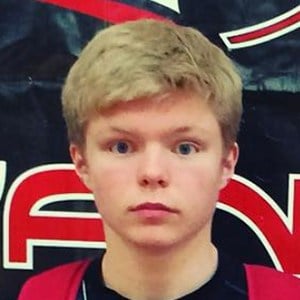 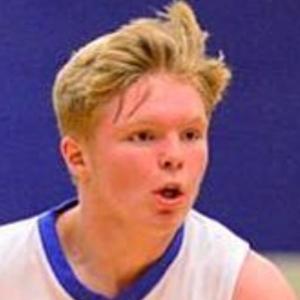 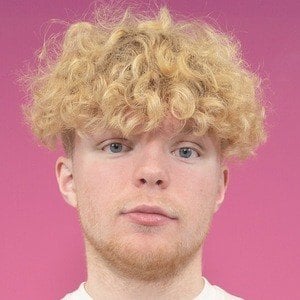 Basketball point guard who rose to fame after posting videos of himself shooting extreme layups on Instagram, earning over 2 million followers. ESPN featured a video of him doing one of his complicated layups that went viral.

He went to high school in Kenosha, Wisconsin.

Another video of him making a shot against one of his high school teachers has earned over 200,000 views on Instagram and was featured on ESPN's website.

He credits his father for teaching him how to work hard in order to succeed. He has brothers named Tyler and Brennan.

Tristan Jass Is A Member Of