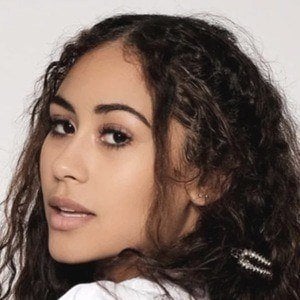 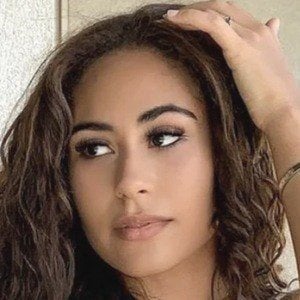 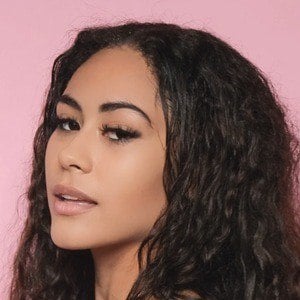 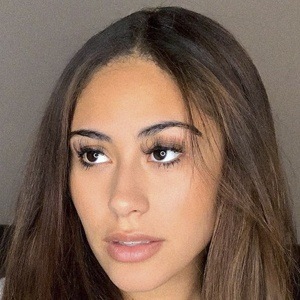 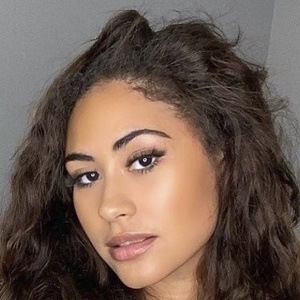 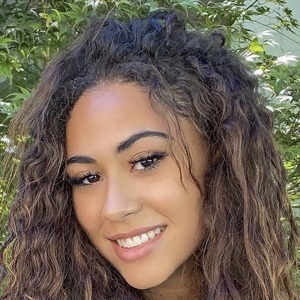 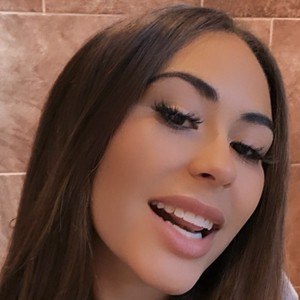 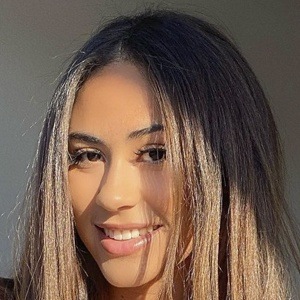 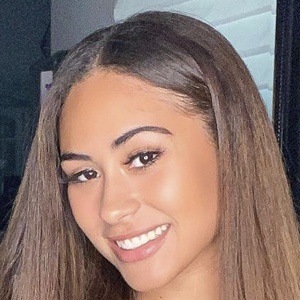 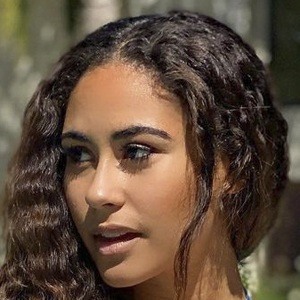 Rose to fame as the younger sister of Instagrammer Jada Everon; together they run the Everon Sisters YouTube channel, which has over 60,000 subscribers. She has a self-titled YouTube channel where she has posted makeup videos and vlogs as well.

She attended high school in Clovis; but later transitioned to home schooling. She moved to Long Beach for college.

She went to college for film production. She has over 150,000 followers on Instagram.

She and her sister grew up in Sacramento, California, and moved to Clovis, California for high school.

Maya Everon Is A Member Of