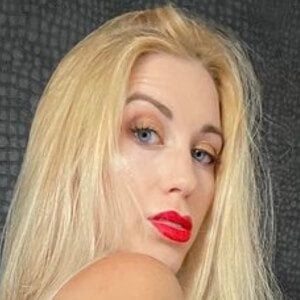 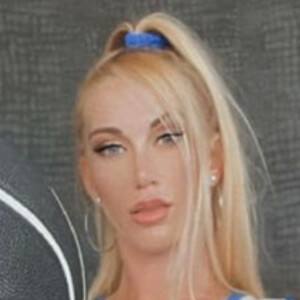 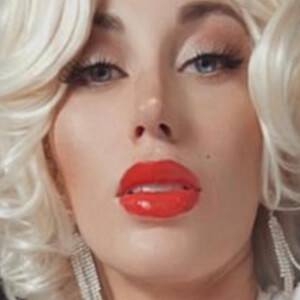 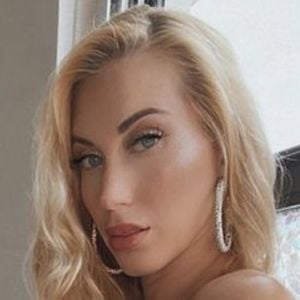 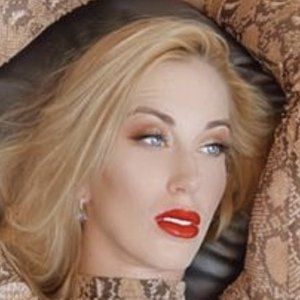 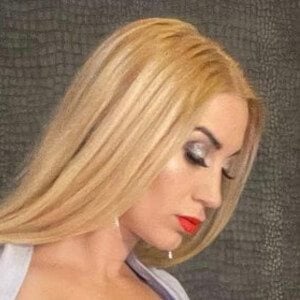 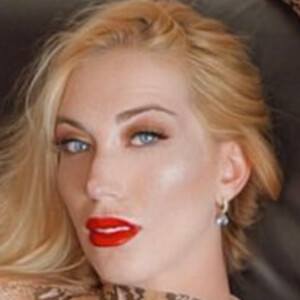 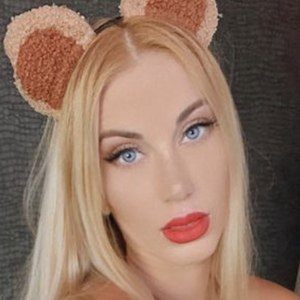 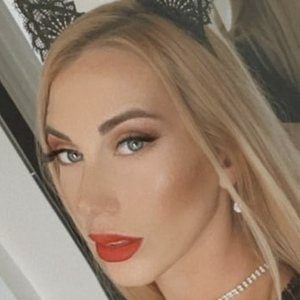 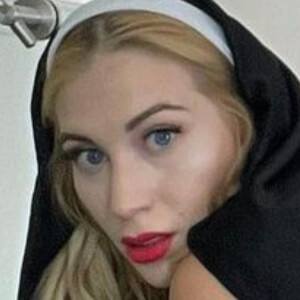 Instagram model whose provocative selfies have brought more than 650,000 followers to her account. She is also a very popular presence on Snapchat.

She grew up in Greensboro, North Carolina. She later moved to Miami, Florida.

She has worked as a VIP waitress at IVY Nightclub in Miami. Many of the provocative images she posts on Instagram feature her torso. She is also seen cosplaying in various posts, such as one where she wears the slave Leah outfit from "Return of the Jedi."

She can be seen wearing an Antawn Jamison jersey on her Instagram.

Amber Hayes Is A Member Of