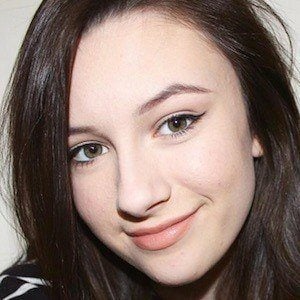 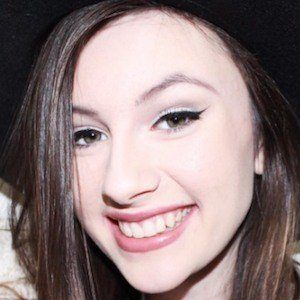 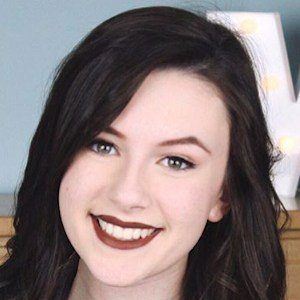 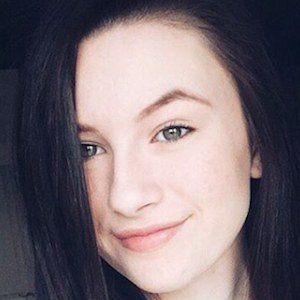 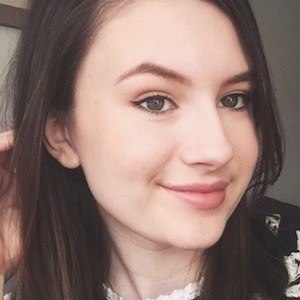 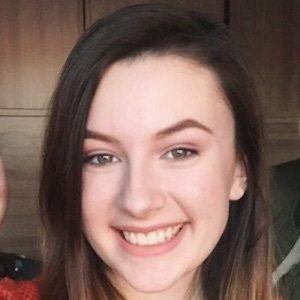 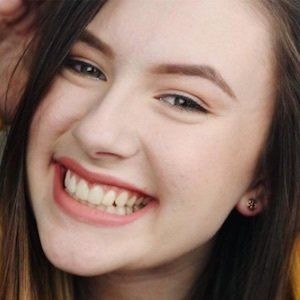 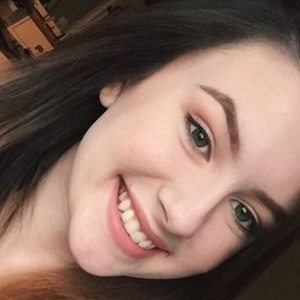 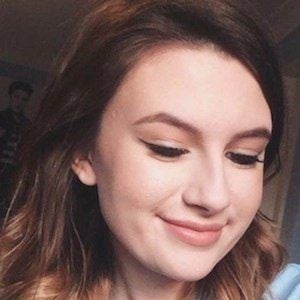 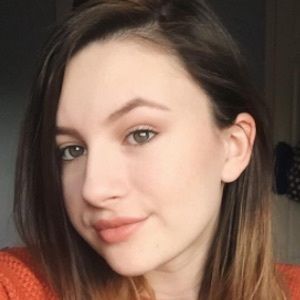 YouTube beauty enthusiast who is known for her ohemgeeitsmaya channel. She has gained popularity there for her themed makeup tutorials, as well as fashion and beauty advice.

She has amassed more than 150,000 subscribers to her channel since its beginning. One of her most popular videos there, "BEST PRIMER EVER? Nivea Men Post Shave Balm - Review, Demo & Updates | ohemgeeitsmaya", has earned more than 15,000 total views.

She was born and raised in the North East in England with her older brother Colin. She featured her now ex-boyfriend, Burnt Rawe, in her "Doing My Boy FRIEND'S Makeup!" video in February 2017.

She and fellow British YouTuber Emily Canham are both known for their beauty and makeup-based channels.

Maya Gibson Is A Member Of