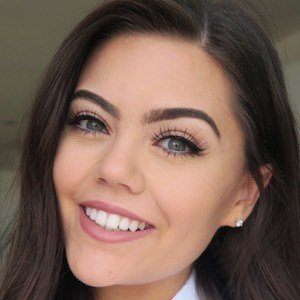 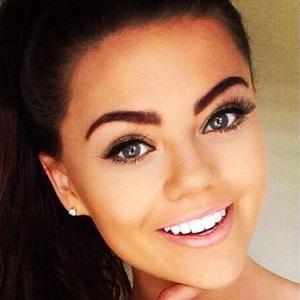 Blogger and YouTuber who is obsessed with all things beauty and fashion. She publishes videos to her two channels Butimhereforever and imhereforevervlogs. She became the L'Oreal Paris Digital Makeup Ambassador.

Her favorite band, McFly, had been her inspiration before starting YouTube.

She was born in Kettering, England, United Kingdom. Her younger sister Sophie appears on both her YouTube and her Instagram. She also has an older sister named Katie. She began dating James Bourne in 2018.

Emily Canham Is A Member Of