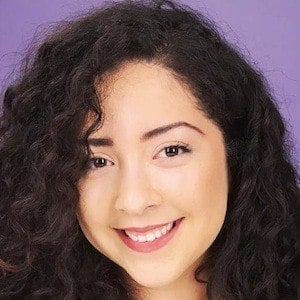 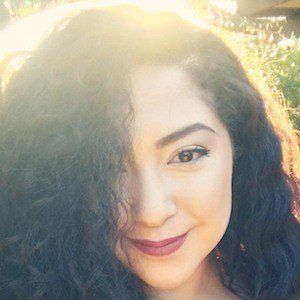 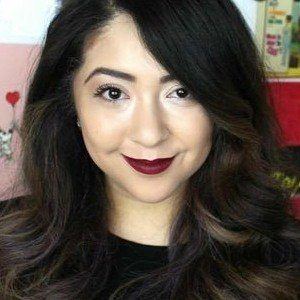 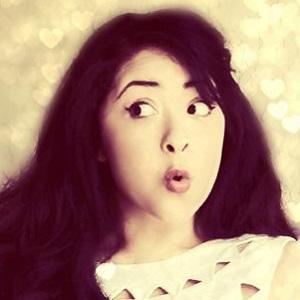 Social media star, video content creator, and blogger who became most well known as Mayainthemoment on her popular Vine account, where she had over 100,000 followers when the app was shut down.

She is a Disney fanatic who writes, plays music, and acts as well. She has endorsed several brands, including Kia, Tide, and State Farm.

She is from Phoenix, Arizona and is a fourth generation Mexican-American. Her parents are known on the internet as Crafty Chica and Mantastic Artist. She has a brother.

She created a YouTube video called "Miranda Sings has a Cousin."

Maya Murillo Is A Member Of