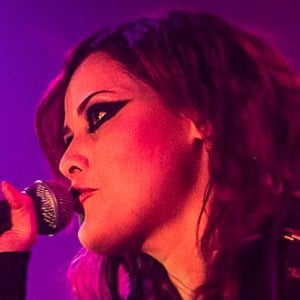 Brazilian actress and singer who became known for her roles on the TV series Passione and Tempo de Amar. Her fans have supported her on Instagram where she posts lifestyle pictures for over 140,000 followers.

She worked as a professional model and was featured on the cover of Gloss magazine.

She won a 2011 Prêmio Contigo Award for Best Newcomer for Passione.

Her mother's name is Márcia.

She appeared in the 2010 film Elvis e Madona alongside actress Maite Proenca.

Mayana Moura Is A Member Of