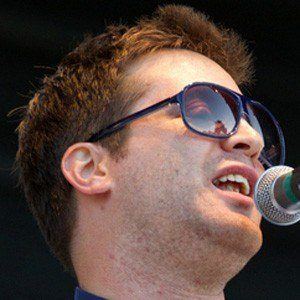 Multi-instrumentalist, producer, and songwriter who collaborated with many popular artists.

He switched out his high school junior-year class photo for a picture of Elvis Presley; he was signed by Stone Throw Records after relocating to Los Angeles in 2006.

His parents, Kathi and Richard Cohen, and his two younger sisters, Becky and Kelly, encouraged his musical career.

His song "When I Said Goodbye" was part of the soundtrack for the 2009 short film, We Were Once a Fairytale, starring Kanye West and directed by Spike Jonze.

Mayer Hawthorne Is A Member Of