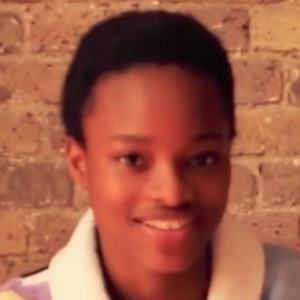 Model who is notable for becoming the first Nigerian woman to be featured in campaigns for such big name fashion brands as Calvin Klein and Dolce & Gabbana. She has appeared in editorials in The Hunger, Lurve, D Magazine and more.

She was discovered by a modeling scout at age 16.

She was named the winner of the Elite Model Look contest in Nigeria in 2014.

She is the eldest of three children.

Mayowa Nicholas Is A Member Of