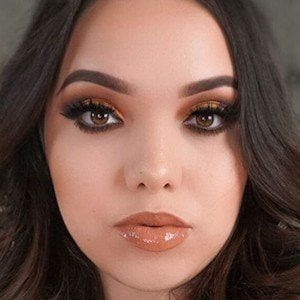 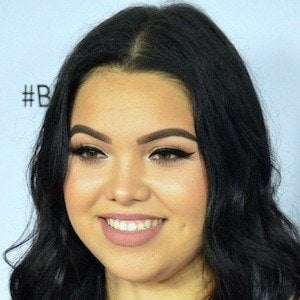 She opened her YouTube channel in September 2012 and followed with her first video, "Mermaid Halloween makeup tutorial," in October.

She has a second YouTube channel for vlogging and a third used for makeup tutorials in Spanish.

She introduced her twin sister Karina, who is also a beauty vlogger, to her subscribers in the video "Twin Tag!" She got engaged to Bryan Renteria in June 2016 after dating for seven years. They married in September 2017.

In May 2015, she posted "Get Ready With Us: Generation Beauty" with fellow beauty vlogger Yasmin Torres.

Mayra Isabel Is A Member Of