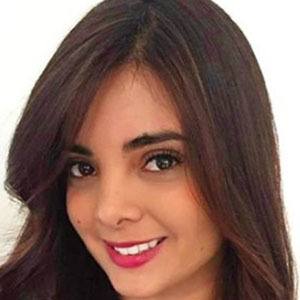 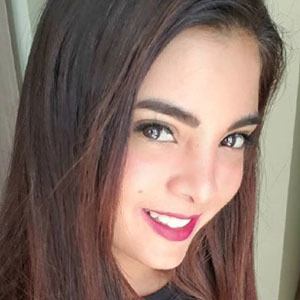 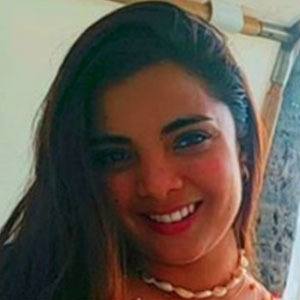 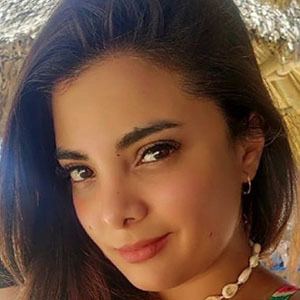 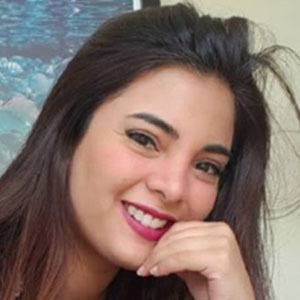 She was born and raised in Lima, Peru as was Angie Arizaga is also a model.

Mayra Solari Is A Member Of