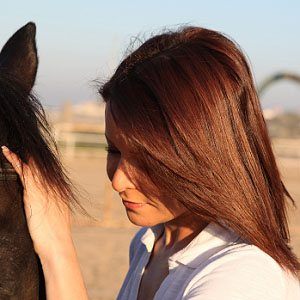 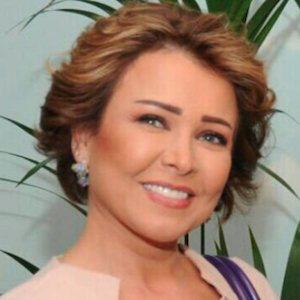 Famous as a Dubai based broadcast journalist, Azzam began her career as a newscaster with the Al Arabiya Channel in the early 2000s and later presented a talk show titled Mashahed Wa Ara.

After completing her undergraduate degree in communications and journalism at the Lebanese American University, she received a master's degree in politics from the University of London, Birkbeck.

Born in the United Arab Emirates to Palestinian parents Isaaf El Youssef and Nawaf Azzam, she was raised in Abu Dhabi. In a special 2005 Al Arabiya program, she documented her struggles as a working expectant mother in order to illuminate similar challenges faced by other women.

She conducted a televised interview with Palestinian President Mahmoud Abbas.

Mayssoun Azzam Is A Member Of