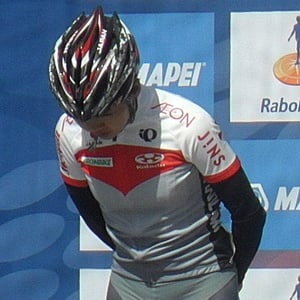 Racing cyclist who made her Olympic debut in 2012 in the road race.

She honed her skills at the National Institute of Fitness and Sports in Kanoya.

She was the National Time Trial Champion five years running from 2008 to 2012.

She was born in Maebashi, Gunma, Japan.

In 2013 she joined team Wiggle-Honda, where she became teammates with Amy Roberts.

Mayuko Hagiwara Is A Member Of