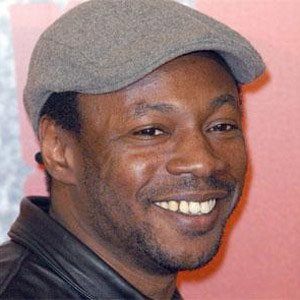 He studied language and philosophy at Jussieu University.

He is also known for the albums Prose Combat and March 6.

He got married to Chloe Bensemoun on December 7, 2003; the couple have a daughter named Bonnie.

He was a featured artist on Missy Elliott 's All N My Grill.

MC Solaar Is A Member Of