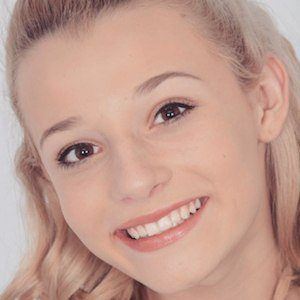 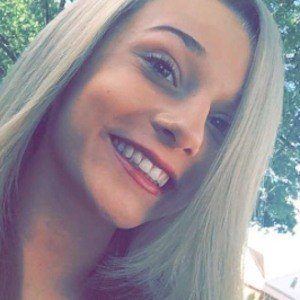 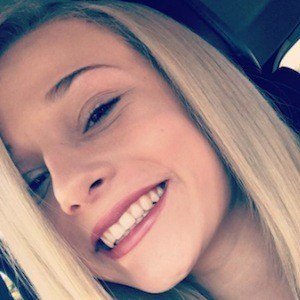 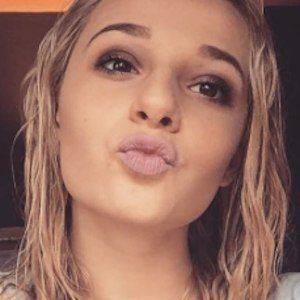 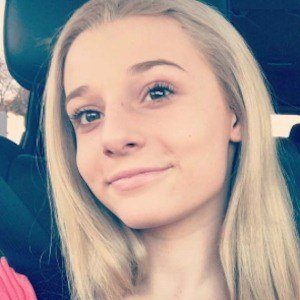 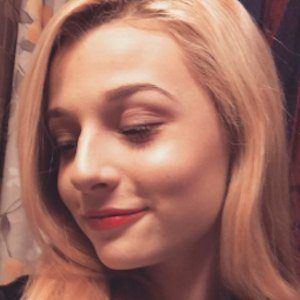 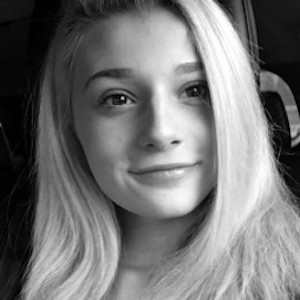 She and Olivia previously uploaded to a YouTube channel called All Thingz Girlz.

She is an American social media star.

As seen on her social media accounts, she is an avid fan of Edwin Burgos.

McKayla Cole Is A Member Of