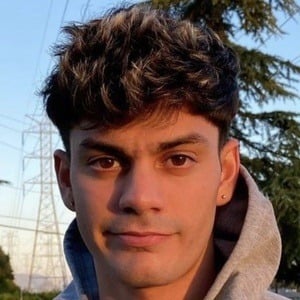 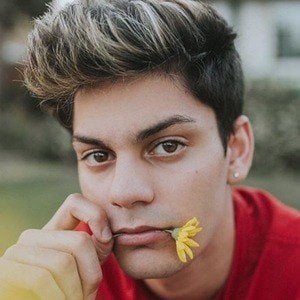 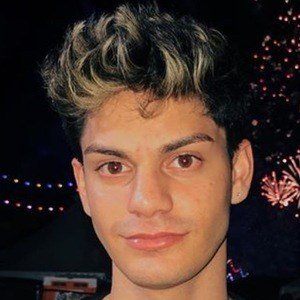 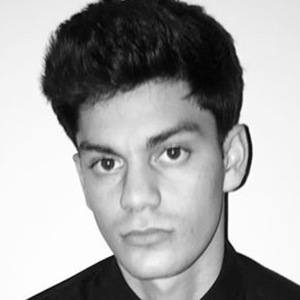 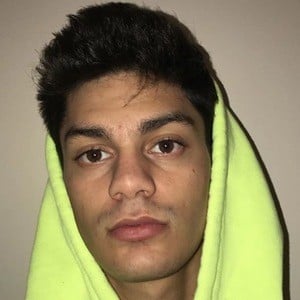 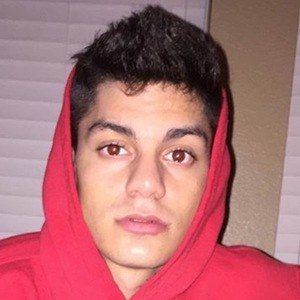 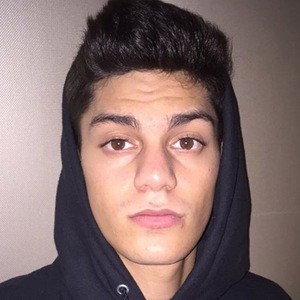 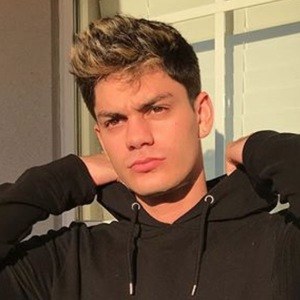 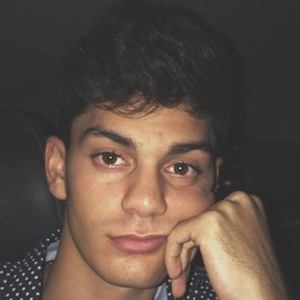 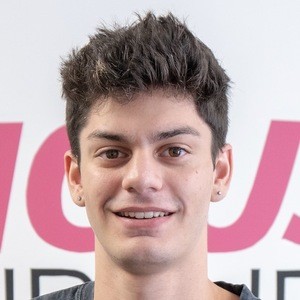 Instagram personality also known as Edtertaining who has earned over 310,000 followers on the platform. He is known for posting different moods and looks as well as sharing moments of his day-to-day life, often featuring his friends.

He became known online as part of a group of 5 friends that call themselves 5quad.

Also a popular YouTube personality, he created a new channel in February of 2015 after his old videos were deleted. In May 2019,  he released one of his most popular videos, "Speaking ONLY Spanish While Ordering Food" on his new YouTube channel. He has also been featured in videos of Zach Clayton's, including the "Sing Along Challenge" in 2016.

He and Nick Bean competed against Zach Clayton in a "Grab the Cup" trivia game at the Famous Birthdays office in 2018.

Edwin Burgos Is A Member Of